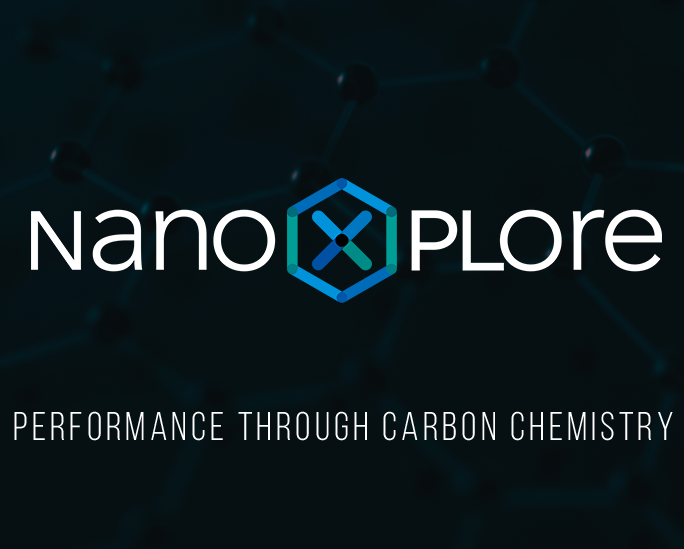 NOT FOR DISSEMINATION IN THE UNITED STATES OR FOR DISTRIBUTION TO U.S. NEWSWIRE SERVICES

(To view the featured article on www.wiredmarket.com, click here)

Graniz Mondal Inc. (TSX VENTURE:GRA.H) (“Graniz” or the “Corporation“) is pleased to announce that Group NanoXplore Inc. (“NanoXplore” or “GNI“) has completed on August 2, 2017 the previously announced brokered private placement financing (the “Offering“) of subscription receipts (the “Subscription Receipts“) sold at a price of $0.45 per Subscription Receipt for gross proceeds of $9,697,082.40, well above the initial proposed range of $3 million to $5 million. Paradigm Capital Inc. (the “Agent“) acted as agent in connection with the Offering. The closing of the Offering is a step towards the completion of the proposed three-cornered amalgamation (the “Proposed Transaction“) which was previously announced by the Corporation on June 8, 2017.

As consideration for the services of the Agent rendered in connection with the Offering, GNI has agreed to pay the Agent an aggregate cash fee equal to 7% of the gross proceeds of the Offering and to issue a number of broker warrants (the “Broker Warrants“) equal to 7% of the number of Subscription Receipts issued pursuant to the Offering, except in respect of sales to certain purchasers identified by GNI to a maximum aggregate subscription amount of $1 million (the “President’s List Subscribers“) for which GNI agreed to pay a cash fee equal to 3.5% of the gross proceeds in respect of Subscription Receipts subscribed for by President’s List Subscribers and to issue that number of Broker Warrants equal to 3.5% of the Subscription Receipts issued to President’s List Subscribers. Each Broker Warrant is exercisable to purchase one common share of GNI (a “Broker Warrant Share“) at a price of $0.45 per Broker Warrant Share at any time in whole or from time to time in part for a period of 24 months following the closing of the Proposed Transaction. The Broker Warrants shall be exercisable following the satisfaction of the Release Conditions. Upon completion of the Proposed Transaction, each Broker Warrant will be exchanged for a broker warrant of the Corporation.

It is intended that, upon completion of the Proposed Transaction, the net proceeds of the Offering will be used to fund working capital and commercial and engineering activities.

Upon the satisfaction of the Release Conditions, each Subscription Receipt will be automatically converted into one unit which will consist of one common share of GNI (a “GNI Share“) and one half of one common share purchase warrant of GNI. Each whole warrant of GNI (a “GNI Warrant“) will entitle the holder to acquire an additional GNI Share at a price of $0.70 for a period of 24 months from the closing of the Offering.
The GNI Shares and GNI Warrants will be exchanged for shares and warrants of the Corporation in connection with the Proposed Transaction and will not be subject to any hold period under Canadian securities laws.

Summary of the Proposed Transaction

The Proposed Transaction is an arm’s length reverse takeover of the Corporation within the meaning of Policy 5.2 – Change of Business and Reverse Takeovers of the TSX Venture Exchange (the “Exchange“).

Furthermore, the Corporation shall terminate, subject to prior shareholder approval, an option agreement pursuant to which it may acquire the Mousseau West property and as a result, the outstanding debt and accrued interest relating to the property shall be deemed forgiven (approximately $210,000) without any other consideration to be paid.

Graniz Mondal Inc. holds interests in one mineral property located in Northern Québec, and an option on a graphite deposit in the region of Mont-Laurier.

Investors are cautioned that, except as disclosed in the management information circular or filing statement to be prepared in connection with the transaction, any information released or received with respect to the transaction may not be accurate or complete and should not be relied upon. Trading in the securities of Graniz Mondal should be considered highly speculative.

The TSX Venture Exchange Inc. has in no way passed upon the merits of the proposed transaction and has neither approved nor disapproved the contents of this news release.